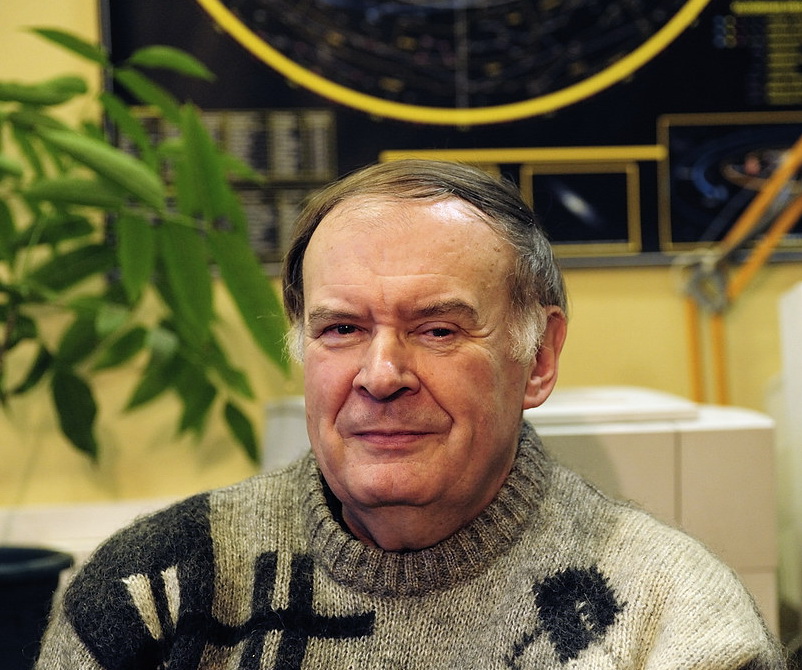 Rudnitsky Georgy Mikhailovich was born on 13.08.1946 in Leningrad.

The whole life of G. M. Rudnitsky is connected with the Moscow University. In 1970, he graduated from the physical faculty of Moscow state University, majoring in astronomy, after finishing graduate school in 1973, was distributed in the astronomy Department of SAI MSU, where he worked until recently. In 1974, he defended his PhD thesis "Investigation of galactic sources of molecular radio lines", and in 2010-his doctoral thesis "Physical processes in long-period variable stars". Since 2011, he is the head of the radio astronomy Department of the Moscow state University traffic police.

G. M. Rudnitsky is a recognized expert in the field of radio astronomy. His research interests were related to studies of molecular masers, interstellar medium, circumstellar shells, and long-period variable stars. From the very beginning of his work at the GAISh, he conducted observations at many of the world's largest radio telescopes, including the radio telescope of the Nanse radio Astronomy station (France), and actively participated in international cooperation between the GAISh and foreign colleagues. Georgy Mikhailovich achieved brilliant results in studies of space masers associated with star formation regions and stars of late spectral classes. He has published about 200 papers in Russian and international journals.

G. M. Rudnitsky conducted pedagogical work. He taught a special course in radio astronomy at the astronomical Department of the faculty of physics, supervised the work of students and postgraduates.

Georgy Mikhailovich will remain in our memory as a very friendly, modest, trouble-free person, a good friend. He knew English and French very well. He loved his family, adored his grandchildren.