IAU Commission E2 on Solar Activity represents members studying a wide range of dynamic phenomena produced by our nearest star, the Sun. Solar activity is intrinsically related to solar magnetic fields and encompasses events from the smallest energy releases (nano-flares) to the largest eruptions in the Solar System - coronal mass ejections (CMEs) - which propagate into the heliosphere reaching the Earth and beyond. Solar activity is part and parcel of the magnetic cycle of the Sun, and thus is intrinsically linked to the solar dynamo. Activity is manifested in the appearance of sunspot groups or active regions, which are the principal sources of activity phenomena from the emergence of their magnetic flux through to their dispersal and decay. This constitutes a vigorously evolving field of research, and continued progress requires a holistic and co-ordinated view of all aspects of solar magnetic activity, from the generation and amplification of the solar magnetic field by the sub-photospheric dynamo to the eventual shedding of the free energy thus generated in heating, acceleration of the wind, flares and coronal mass ejections. Thus our domain shares a boundary with interplanetary and heliospheric physics (including space weather/climate) and with studies of the Sun as a (magnetically active) star. 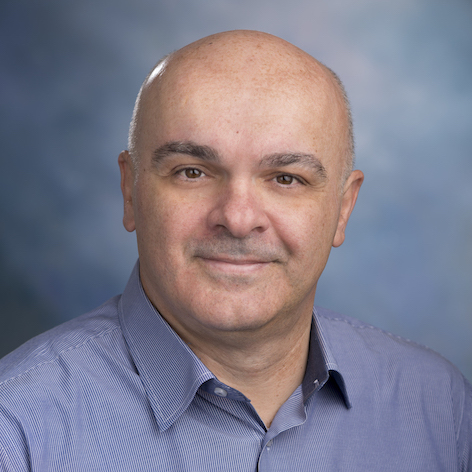 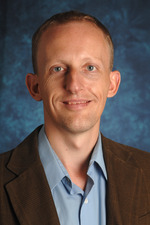