Binary and multiple stellar systems are an essential part of stellar physics, since single stars like the Sun are shown to be in the minority. Binary stars provide the most tractable, calibration-free path to fundamental stellar parameters (masses, radii, luminosities and temperatures). They also have vital interactions with planetary science, stellar structure and evolution (as calibrators), high energy astrophysics, galactic chemical evolution by way of supernovae, and cosmology. Binary stars also serve as standard distance calibrators, where the precision in the determined distance does not depend on the distance itself. The intent is to include all relevant kinds of observations of individual systems and populations, statistical studies, both analytical and numerical calculations, and database maintenance.

The main science topics central to the Commission are: 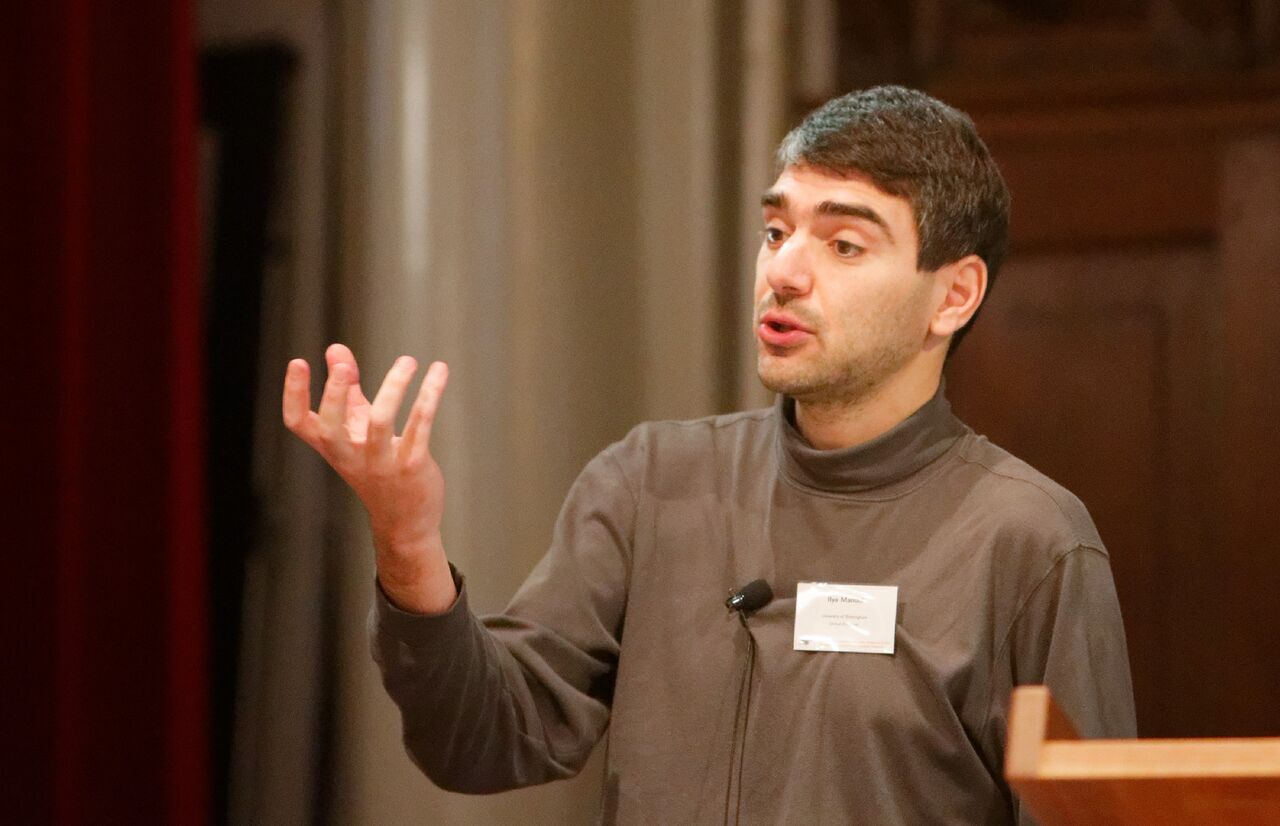 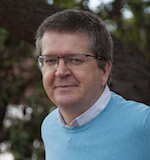