Solar System Ephemerides are developed for the Sun, Moon, planets, planetary satellites, asteroids and comets to support a broad range of scientific purposes. Since most observations of other bodies are made from Earth, precise knowledge of the orbit of the Earth is used for the reduction of many, if not most, astronomical observations. Accurate ephemerides of the Moon, planets, and planetary satellites are used in the planning and operation of interplanetary spacecraft missions. Ephemerides of the asteroid are used for evaluation of the origin of the solar system, for assessment of possible Earth impact events, and for many other purposes. Rotational elements for these bodies are closely associated with their ephemerides and are often used in data reduction.

The main objectives of the present commission are to promote the acquisition and dissemination of observations of solar system bodies and estimates of their ephemerides and rotational elements. New activities for the current triennium are hints of larger bodies on the Kuiper belt that may exist and correlate the orbits of the main belt and very distant objects. A symposium to discuss recent developments will be proposed. 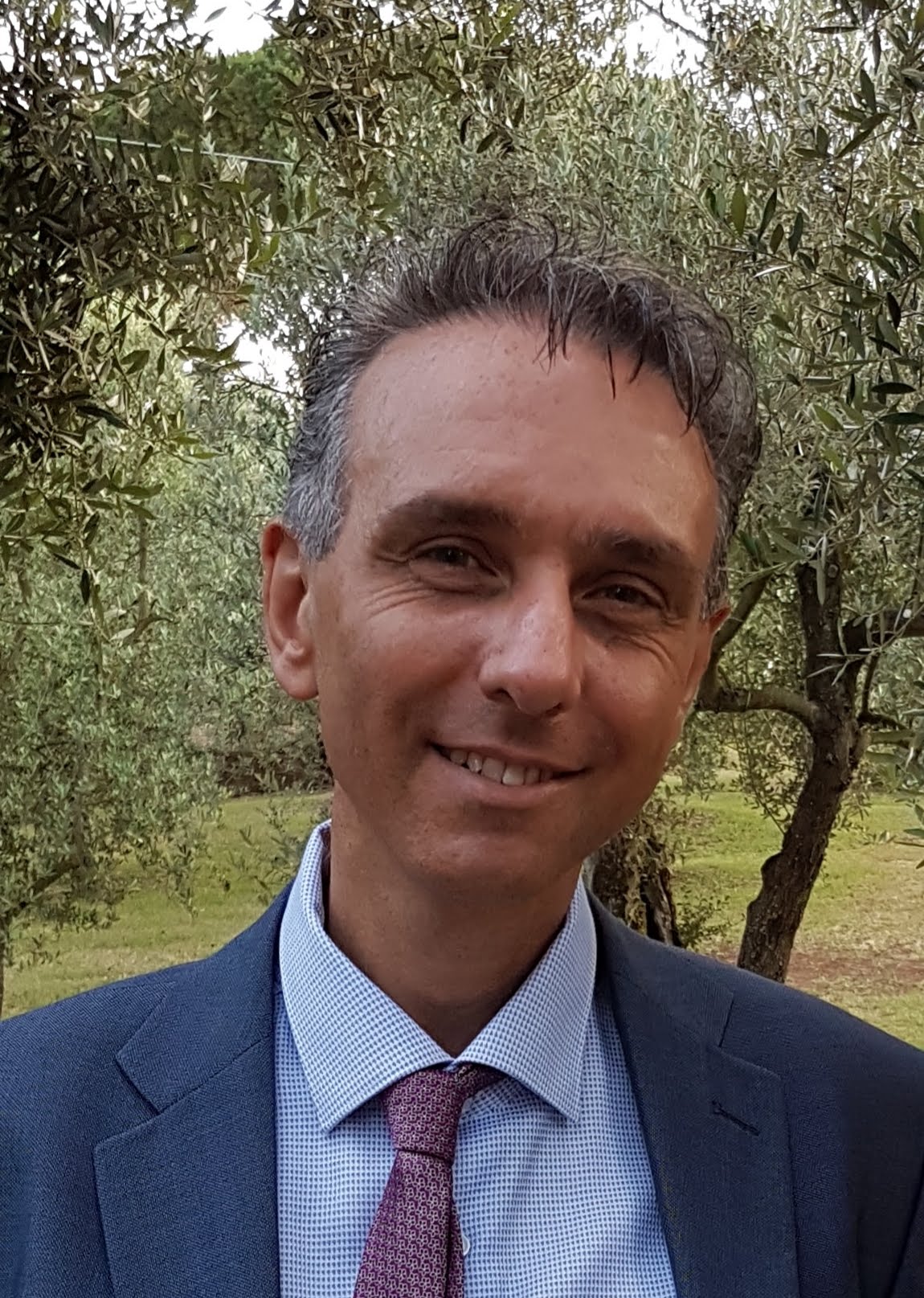 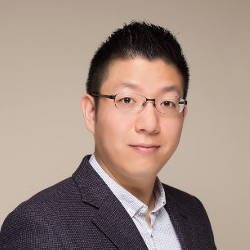 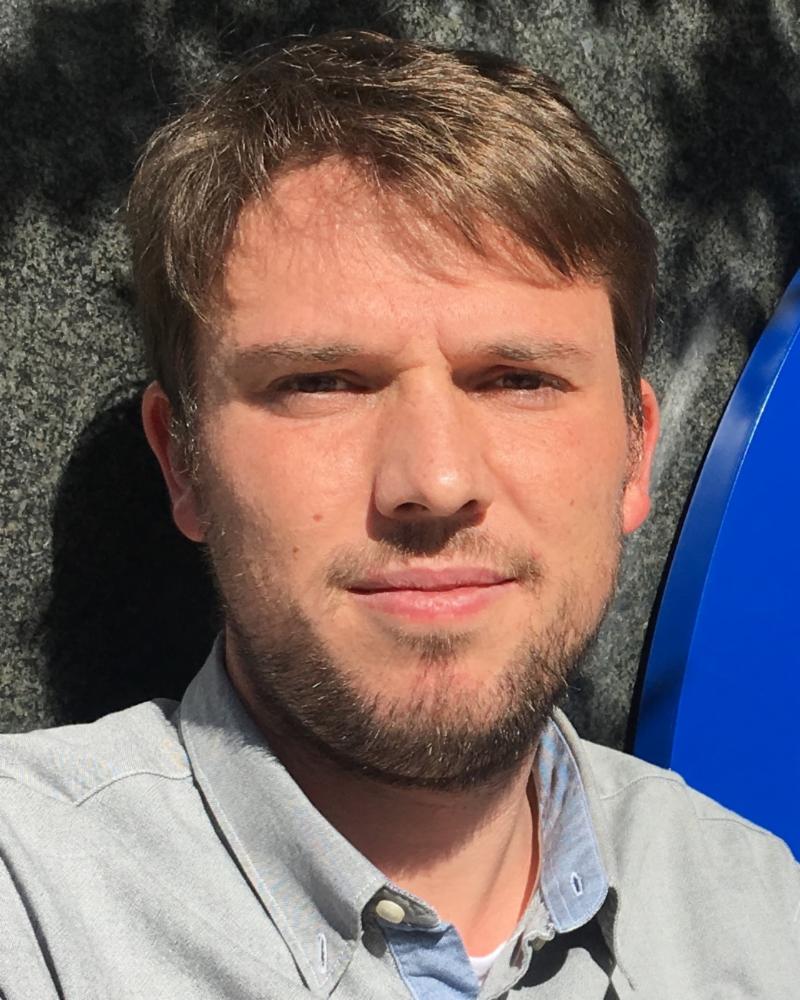