The IAU Commission X1is a Cross-Division D-J that has as main goal to promote the development of research on Supermassive Black Holes, AGN (Active Galactic Nuclei) and star formation feedback and their role in galaxy evolution.

With this commission we aim at fostering interaction between theorists and observers from across the electromagnetic spectrum in order to investigate the interplay among the growth of SMBHs and galaxies, including the effects of the environment. 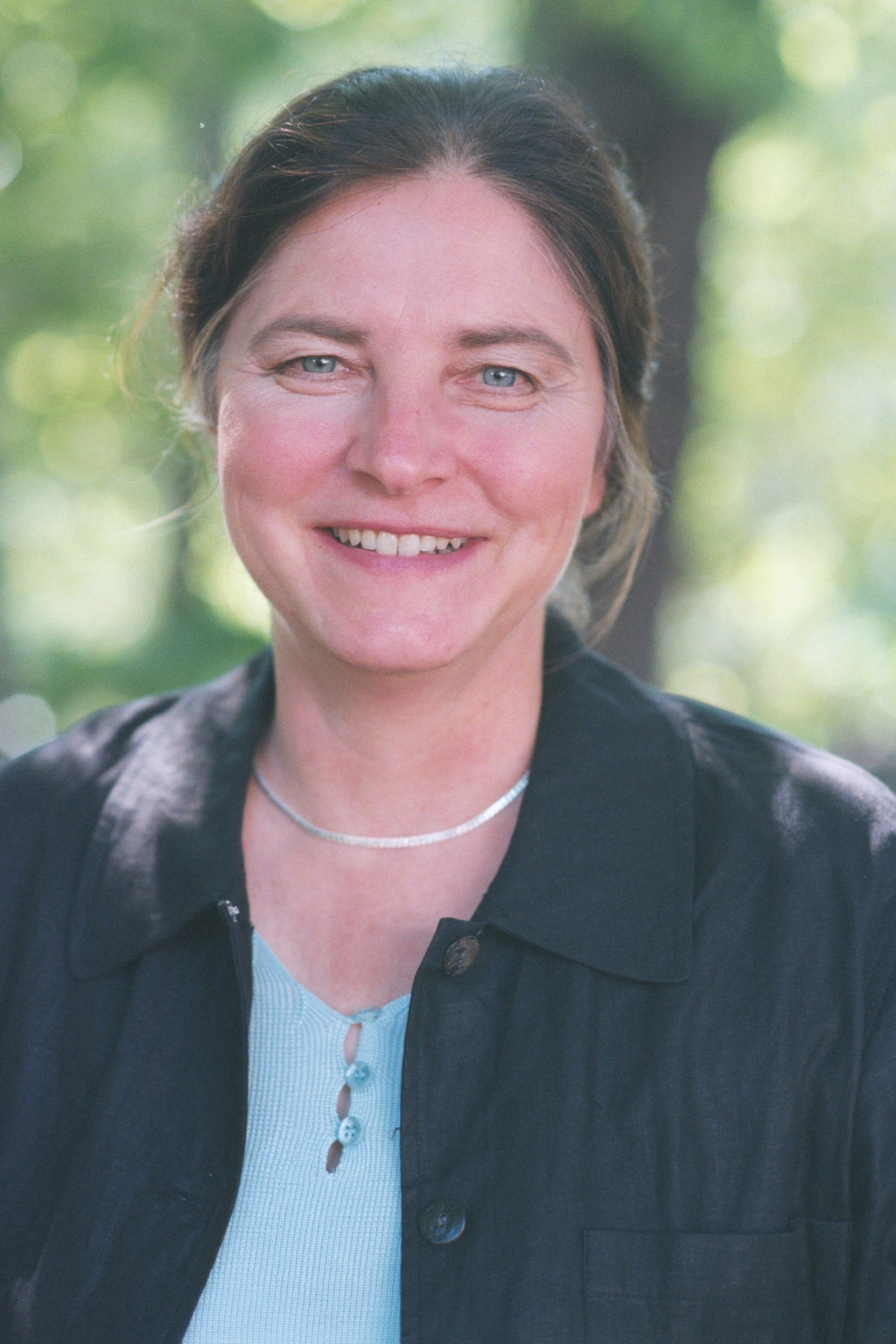 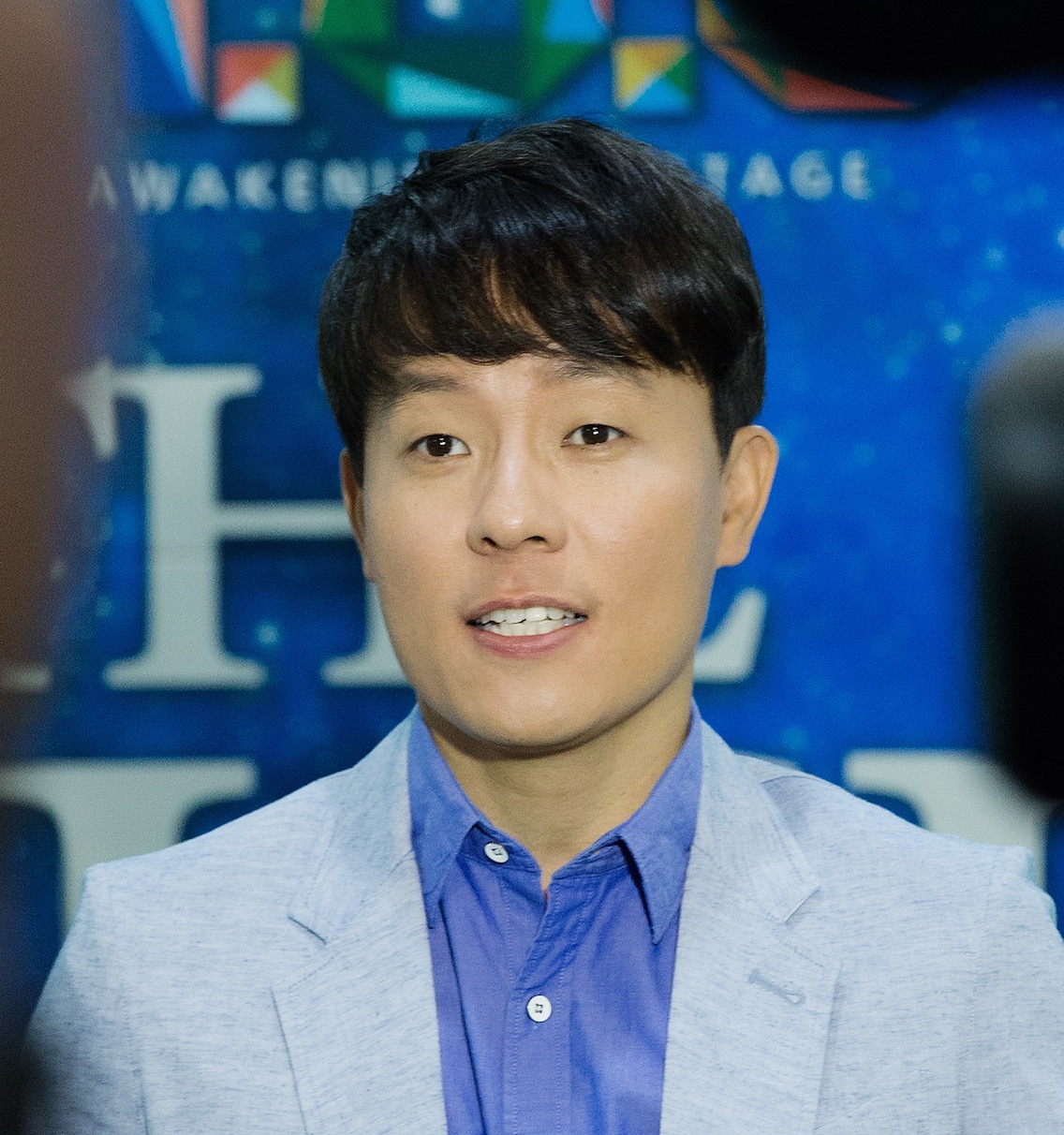 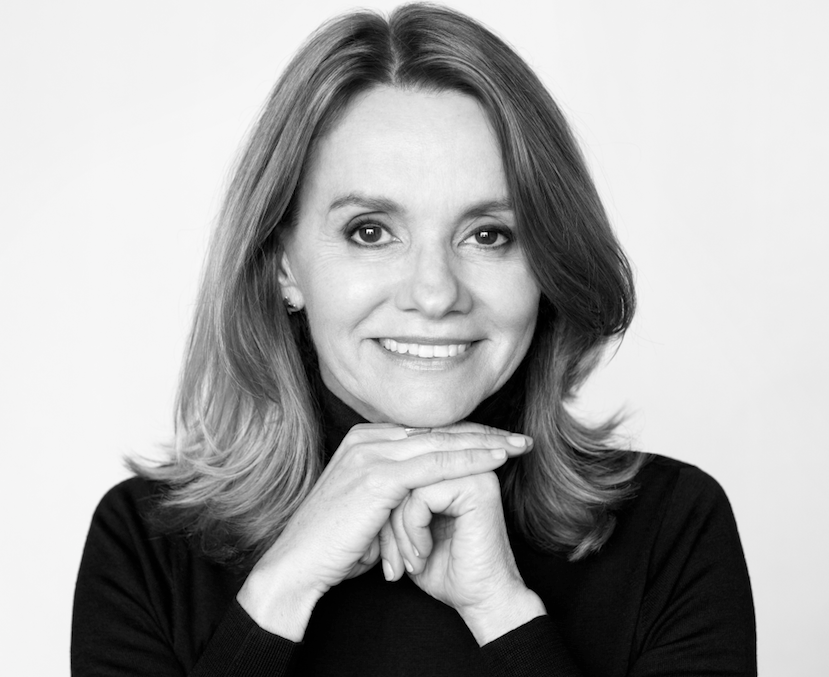