Division A is responsible for monitoring the scientific and organizational development of fundamental astronomy and for ensuring that the most significant issues in the field are addressed with foresight, enterprising spirit, and scientific judgment. The Division fosters new initiatives and international cooperation in fundamental astronomy, standardization of scientific results, and promotes investigations and discussions relating to the relevant topics and projects. The scientific community of Division A: 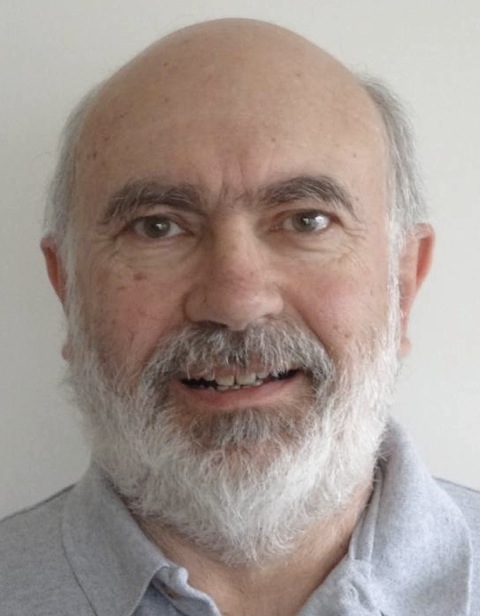