Celestial Mechanics and Dynamical Astronomy deals primarily with the general dynamics of N-body systems, with applications stretching from orbital mechanics of artificial satellites to galactic dynamics. Although it constitutes one of the oldest fields in astronomy, it is constantly reinvigorated by new discoveries and problems. These are widespread and include (among many others) extrasolar planets, asteroids and KBOs, NEOs and space debris, low-energy interplanetary trajectories, etc.

The main objective of the present commission is to support research and educational activities in the broad field of dynamical astronomy. These include: treatments of the mathematical, physical and computational aspects of planetary theory, perturbation theory, resonance models, chaos and diffusion, stability criteria, orbital and space mechanics, ring systems, tidal models, galactic dynamics, non-gravitational forces, and computer languages for analytical developments.

During the present period (2018-2021), we hope to support the following activities: 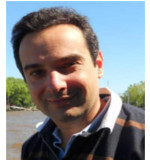 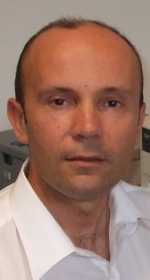