The entire solar system is influenced by plasma, particle and radiation disturbances launched by the Sun, and their consequences throughout the heliosphere which is the region of space around the Sun dominated by the solar wind.

The impacts of solar variability range from the Sun - Earth relevant processes on time scales of hours and days, to the solar cycle, to the lifetime of the Sun. Solar variability also influences the extension of the heliosphere and the physical process at the boundaries of the heliosphere which arise from interactions with the surrounding interstellar medium and e.g. generate energetic particles that are present in the heliosphere. Interactions at the heliospheric boundaries are also influenced by the changing conditions of the interstellar medium surrounding the Sun, in turn influencing particle components at the high end of the energy spectrum, galactic and anomalous cosmic rays. The solar and heliospheric variability shapes the boundaries of planets and solar system objects to the interplanetary medium, e.g. to the solar wind and its other constituents.

Commission E3 addresses these topics in view of recent observational results and ongoing observations, present top-level science questions and matters that will benefit from coordination in the community.

• How does the variable interplanetary medium containing solar wind, solar transients (i.e. CMEs) and their impacts, energetic particles and cosmic dust influence the Earth and the extension of the heliosphere?

•  How do small-scale processes shape the heliosphere on large scale?

•  How do solar wind and other interplanetary medium components interact with planets and with other solar system objects? 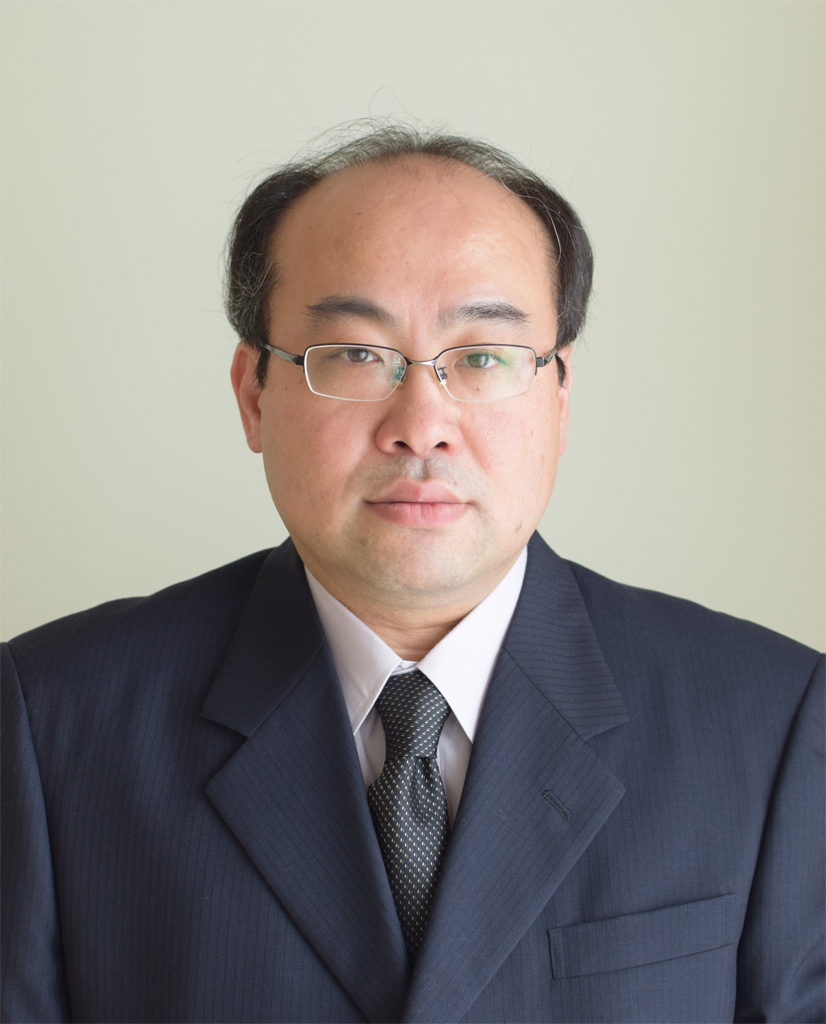