Members of Division C are involved in all aspects of astronomy Education, Outreach, History and Heritage. Individuals from other divisions whose work straddles the boundaries between their scientific interest and Division C may propose Working Groups within Division C.

Education ranges from primary to tertiary level including both formal and informal education, and is informed by astronomy education research. The Division also promotes astronomy in developing countries.

Outreach communicates with the public through a wide range of media and formats.

Heritage includes the legacy of astronomical artefacts and structures as well as the astronomical attributes of mankind's cultural history.

Division C has an interest in maintaining dark skies (through the inter-division Commission B7), as this has an impact on education and outreach as well as research.

Division C activities are closely coordinated with the Office of Astronomy for Development (OAD) in Cape Town, the Office for Astronomical Outreach (OAO) in Tokyo and the Office for Young Astronomers (OYA) which is in part funded through the Norwegian Academy of Science and Letters in Oslo. OYA organizes the International Schools for Young Astronomers (ISYA), which usually take place in developing countries once or twice a year. 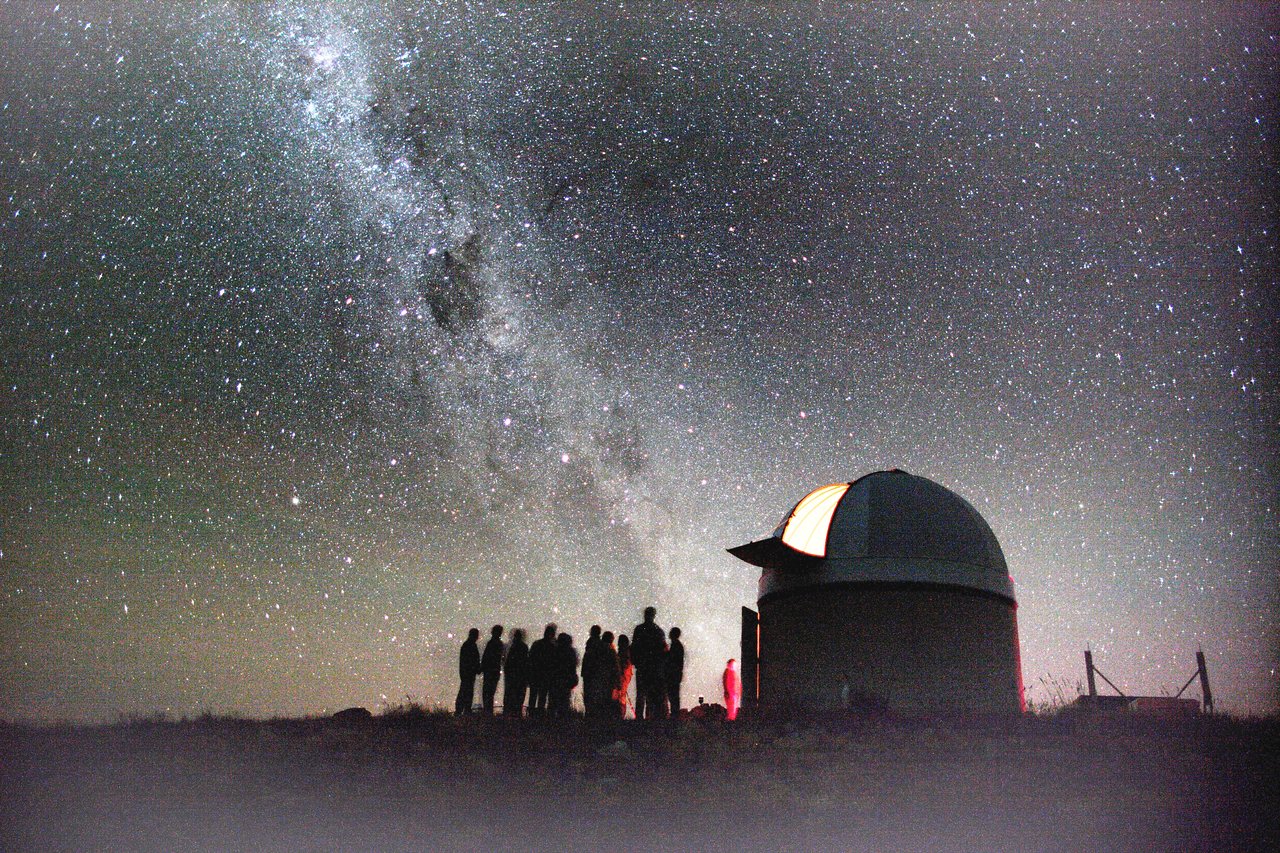 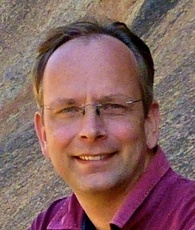 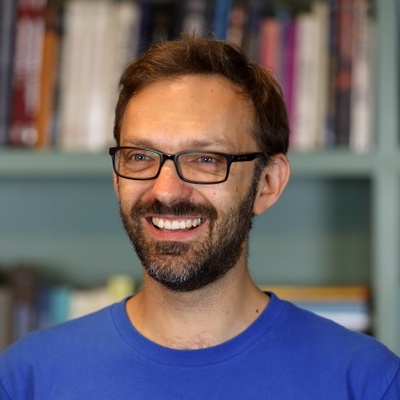 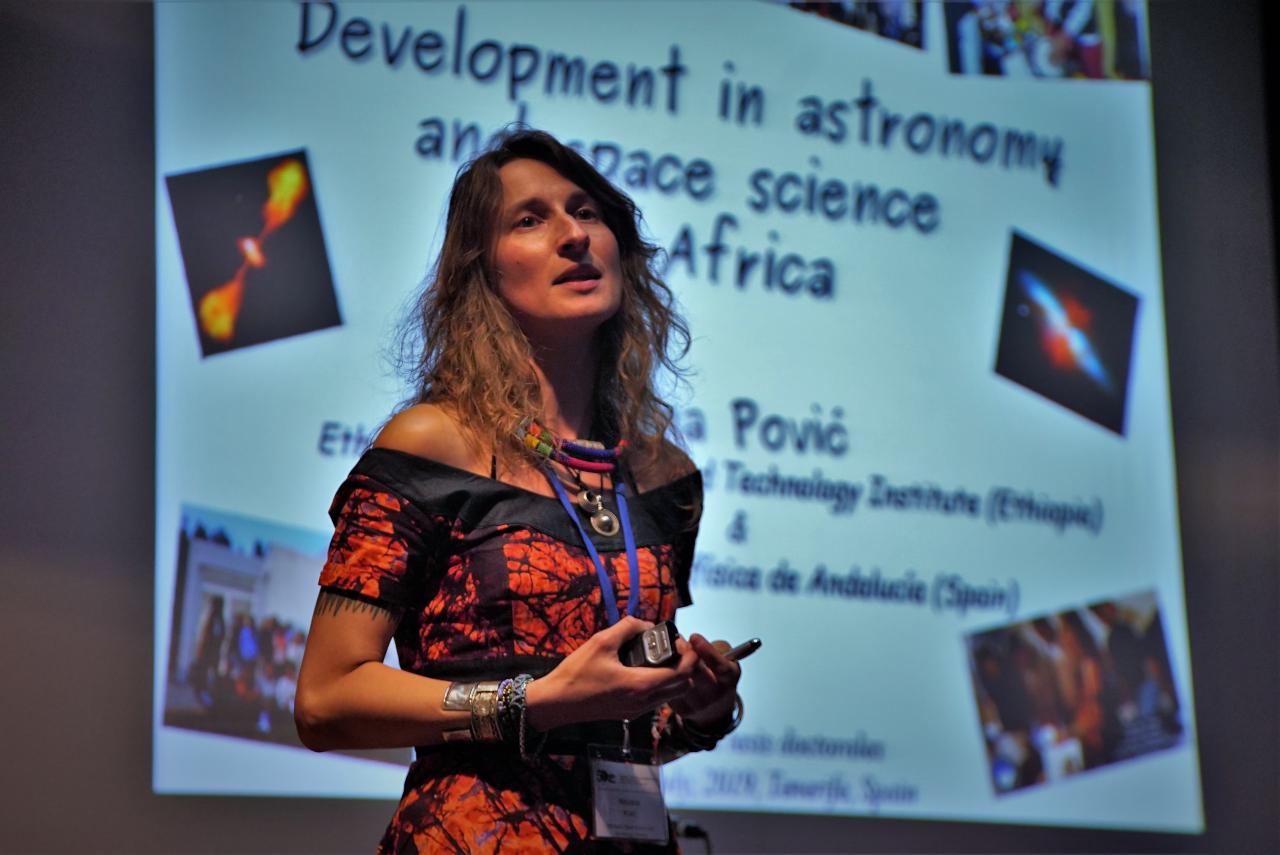