Massive stars span a wide range of physical parameters (masses, temperatures, energies...) and a large diversity of physical states. These stars strongly impact on other fields such as star formation, stellar population synthesis, galactic chemical and dynamical evolution at different redshifts or the re-ionization of the Universe, for which they have been proposed to be an active agent. From their birth to their death, massive stars go through phases of luminous OB stars, Luminous Blue Variables and hypergiants, Red Supergiants, Wolf-Rayets, Supernovae, Gamma Ray Bursts, neutron stars and black holes. The physics of these stars is complex, and thus stellar evolution and atmospheric models provide strong links between observations and analyses of individual objects. In recent times, the roles of multiplicity and magnetic fields have been added to those of rotation and stellar winds, thanks to modern spectroscopic, large scale surveys, that allow us to homogeneously study large samples of massive stars and set constraints on their initial conditions and evolution.

With the new instrumental facilities and the developments for the immediate future, such as the 30-40m telescopes and their associated instrumentation, the role of massive stars as tools to understand the nearby and far Universe will even increase, as will their role as central objects at the crossroads of different astrophysical disciplines.

History
The massive stars community organized itself and created the Massive Stars Working Group (MSWG) in 1995. Since then, it was in operation without interruption, being re-appointed after each General Assembly, until the creation of the Massive Stars Commission at the Hawaii General Assembly in 2015. In its last year, the MSWG was composed of more than 400 members, with more than 100 senior IAU members.

Goals
- Organize, focus and promote massive stars research
- Offer a stable environment for discussion of all areas in which massive stars are involved within the IAU
- Organize IAU Symposia and regular meetings of broad interest to the whole massive stars community
- Increase the links of the massive stars community with other research communities and make results of massive stars research easily accessible to them
- Publish every two months the Massive Stars Newsletter and promote its dissemination (the Newsletter includes the latest accepted papers, PhD theses, upcoming meetings and workshops and job offers, as well as any information of interest for the community)
- Maintain a  24-hour announcement service for even faster information dissemination within the community (upon subscription)
- Maintain an external web page where all information concerning the Massive Stars Commission (including by-laws, membership and Newsletter issues) can be found. The webpage is hosted on the server of the KU Leuven, whose support is kindly appreciated.
- Foster new ways of active participation in the community, particularly for young researchers
- Reinforce public outreach 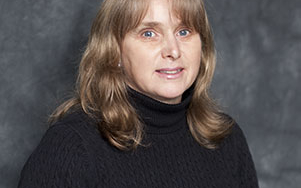 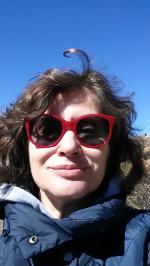 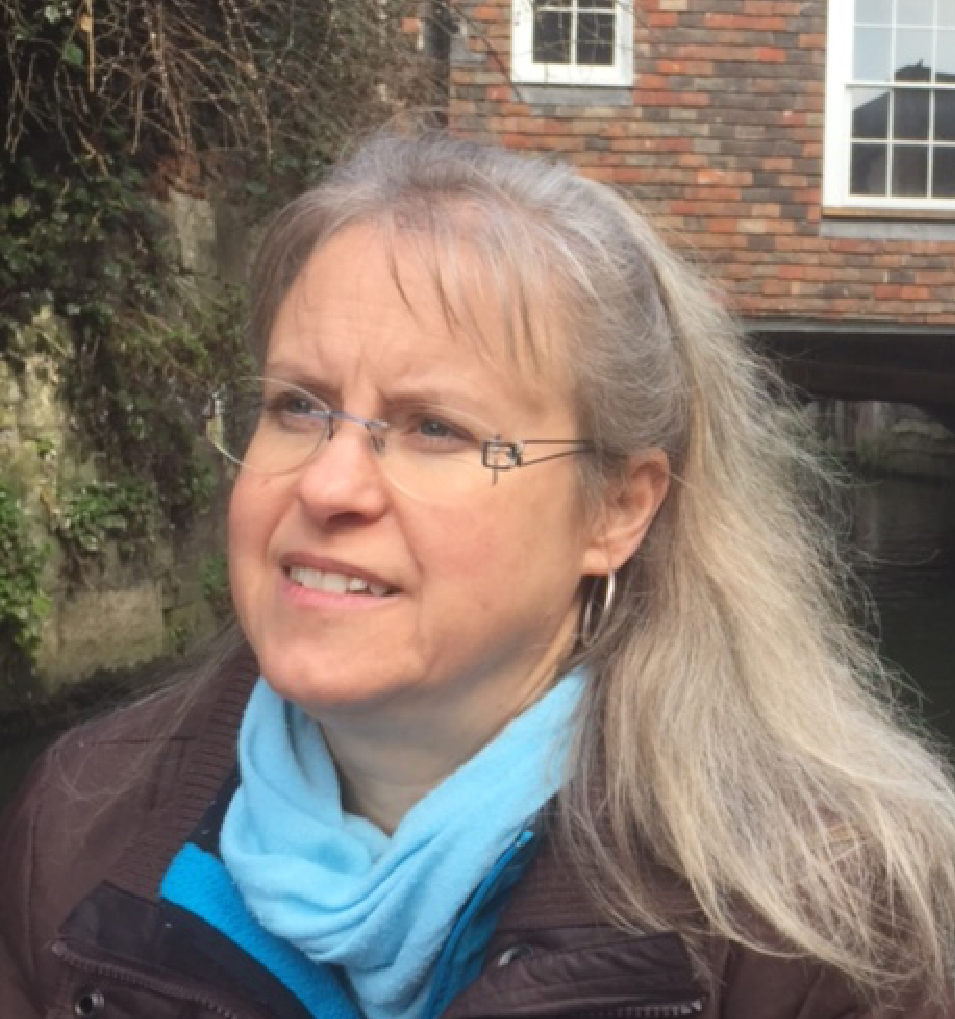