The goals of the working group are as follows:

(a) Sponsor periodic meetings (which could be full symposia or sessions of symposia) devoted to (i) research themes, where information is shared on large projects being planned or under development (this effort could involve discussions with the Kavli Foundation, e.g., to consider an activity fostering international planning), as well as (ii) technological development and new facilities under consideration that could involve collaborative efforts or exchanges.

(b) Facilitate discussion & encourage coordination amongst the international communities as they prepare roadmaps in astronomy. Assist in the development of infrastructure models for large collaborations and coordinate planning and information exchange between groups interested in collaborating on large forefront facilities.

(c) Create a host website for the astronomical community that serves as an information gathering and dissemination site for current information on largescale facilities, as well as announcements on projects and on groups seeking partnerships.

(d) Work with other organizations (such as COSPAR) to formulate a process to create an international roadmap (such as has been done in Europe with Astronet), using the key scientific priorities of the different national decadal reviews as a focus for planning future mission and project concepts.

The activities of the Working Group have been so far managed by an Organising Committee of typically 10-15 persons, whose membership is usually ratified by the IAU Executive Committee at its General Assembly. The OC includes at least one EC member who acts as the liaison person between the EC and the WG. 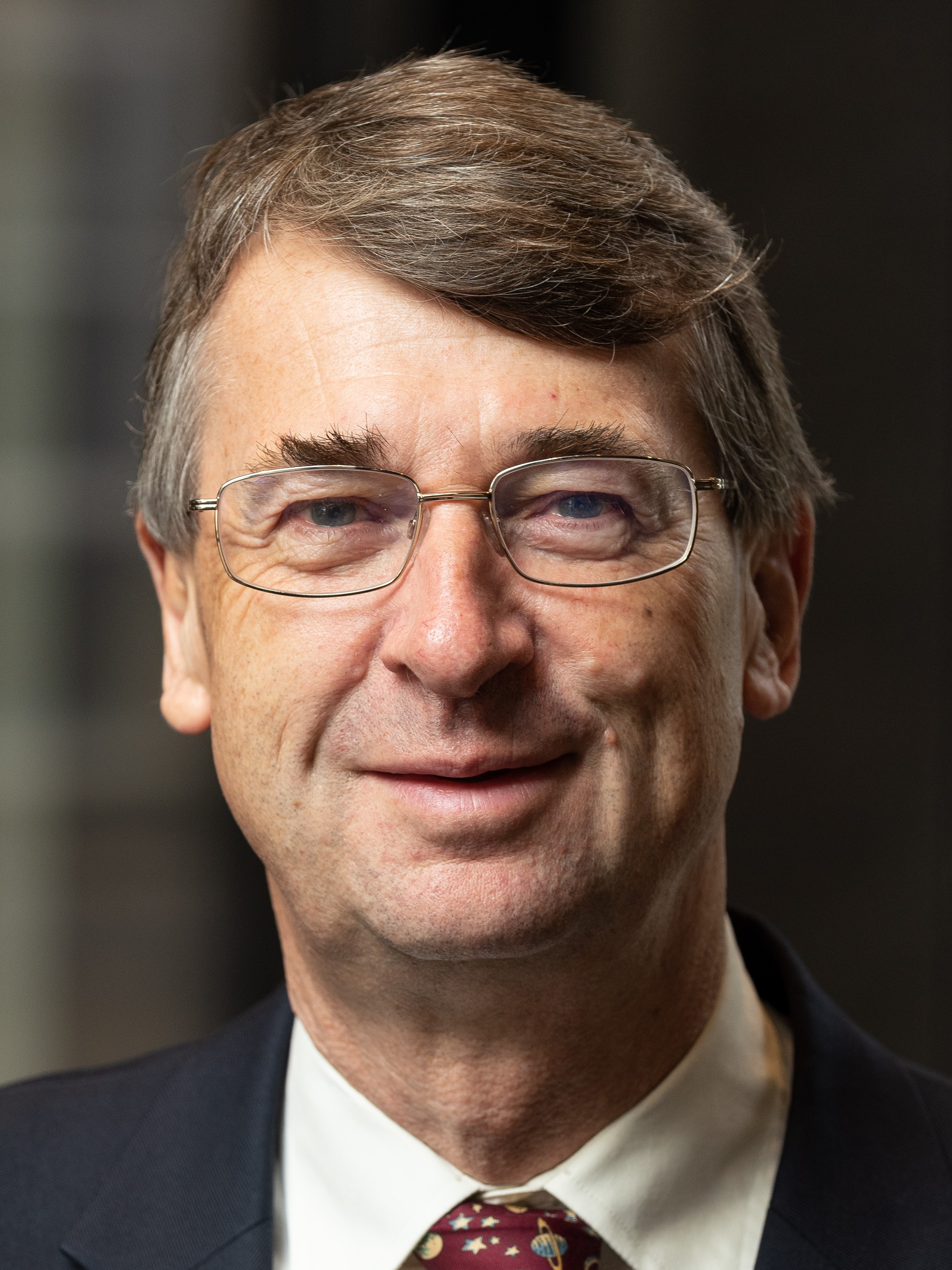