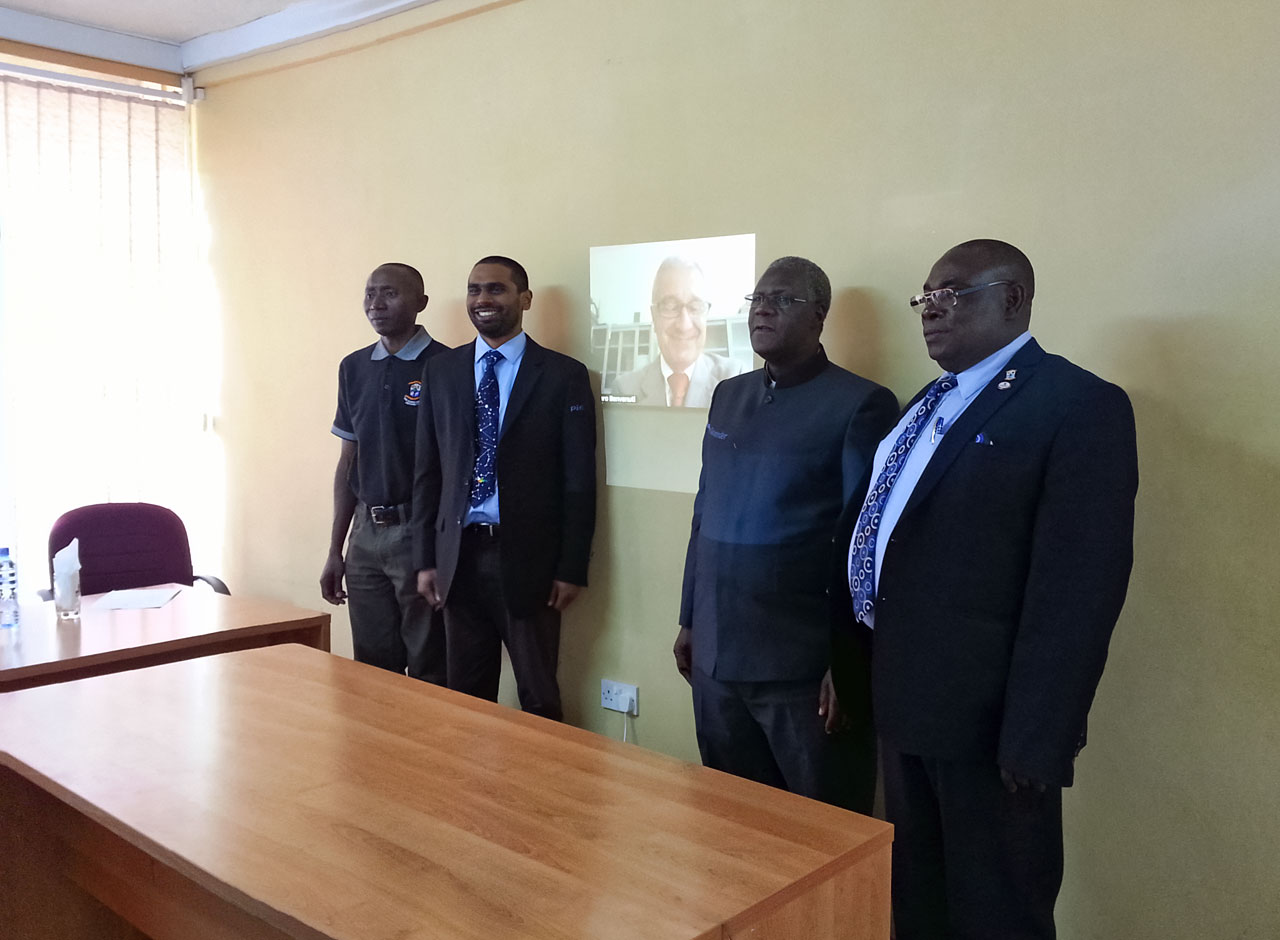 The International Astronomical Union (IAU) has signed an agreement with the Copperbelt University (CBU) in Zambia to host a Southern African regional node of the IAU Office of Astronomy for Development (OAD). This is the second regional node to be established on the African continent and forms part of the IAU’s decadal strategic plan, which aims to realise the global societal benefits of astronomy.