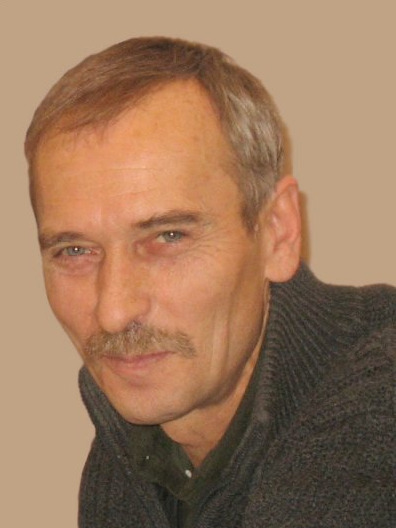 On September 09, 2022, Pavlo Korsun, Dr. Sci. in Phys. & Math., passed away. He was a well-known scientist among the community involved in the study of Solar system minor bodies. Head of the Laboratory for Comet Physics of the Main Astronomical Observatory of the National Academy of Sciences of Ukraine, a successor to the famous scientific comet school of Dr. Valentina Konopliova and Dr. Leonid Shulman.

After graduating from the Department of Astronomy of the Taras Shevchenko National University of Kyiv and the army service, in 1981 Pavlo Korsun started to work at the Main Astronomical Observatory, Kyiv. From that time Pavlo Korsun fully devoted himself to the cometary studies.

He was one of the world's first researchers of the activity of comets at large heliocentric distances. Among his achievements was the detection of emission lines of nitrogen and carbon dioxide ions in the spectra of several comets moving at heliocentric distances, where the sublimation of water ice cannot be a driver of the cometary activity. This pioneering result was pronounced in the paper by Korsun et al. (Icarus, 232, 88, 2014): as a result of the analysis of the spectra of comet C/2002 VQ94 (LINEAR), the emission bands CO+ and N2+ were discovered at record distances from the Sun, 8.36 AU. The emissions of the ions have not been observed in the optical range at such heliocentric distances from the Earth's surface in the Solar System. The observations of the N2+ bands are recognized as the only ones in the history of terrestrial observations of comets, which are comprehensively grounded. For the first time, in the spectra of comets C/1995 O1 (Hale–Bopp) and C/2009 R1 (McNaught), a number of emission lines belonging to the C2 molecule, which arise as a result of transitions from high rotational energy levels, are identified”.

Another field of Pavlo Korsun’s interests was investigation of cometary dust based on simulations of the comet surface brightness and comparison with observations. Altogether with colleagues he proposed an explanation for the rare observed phenomenon of the formation of banded structures in the dusty tails of comets: the formation of bands can be explained by the different rate of release of matter from the active regions of the comet's nucleus, depending on whether they are located on the illuminated or on the shadowed side of the comet, which rotates around its axis. His last works, published in co-authorship, were devoted to search of exocomets.

Pavlo Korsun was a skilled observer and participated in the spectroscopic observations of comets at different telescopes of the world. Pavlo Korsun was the Laureate of M.P. Barabashov Prize of the National Academy of Sciences of Ukraine (2015) for the cycle of works on investigation of cometary activity at large heliocentric distances.