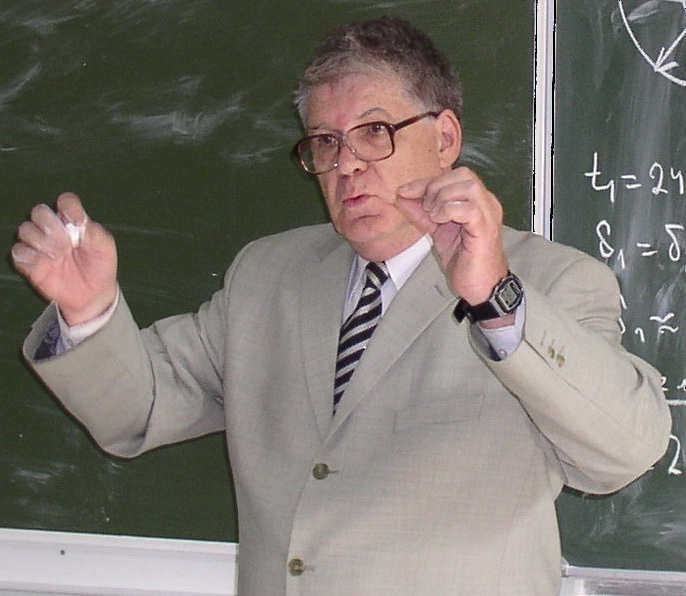 Prof. Vityazev was a Professor of Astrometry at St.Petersburg State University, Russia since 1980. Every astronomer who graduated from St.Petersburg State University since around 1982 (15-20 per year) have learned Astrometry from him. He was a bright scientist, brilliant teacher, and amazing personality. Prof. Vityazev graduated from the astronomical department of St.Petersburg State University in 1967 and, in 1970, got his PhD from the same university in the field of astrophysics of planetary nebulae. Later on he moved to Astrometry. Since the beginning of the 1980s he taught his students all the new ideas and methods in Astrometry which have found their full-scale use now, in the era of huge astrometric catalogs like Gaia: general-relativistic background of Astrometry, spherical harmonics of various kinds to analyse the catalogs, spatial filtering and time series processing. Some of his ideas are still waiting for their applications. Last year, while he was already ill, he published a book “Analysis of Astrometric catalogs using spherical harmonics”. The book made it to the official list of the best achievements of Astronomy in Russia in 2017.

In the chaotic times of the disastrous economical situation in Russia of the 1990s he served as director of the Sobolev Astronomical Institute of St. Petersburg State University and managed to retain the vast majority of the scientific personnel in Astronomy. For many people who had any sort of contact with him, Prof. Vityazev naturally served as a benchmark against which they gauged their own lives.

In his private life Prof. Vityazev was a passionate amateur musician who played piano at virtually the professional level. His series of musical concerts at the Astronomical Department of the University was a long and great tradition and an important ingredient of the team spirit of the local astronomical community.