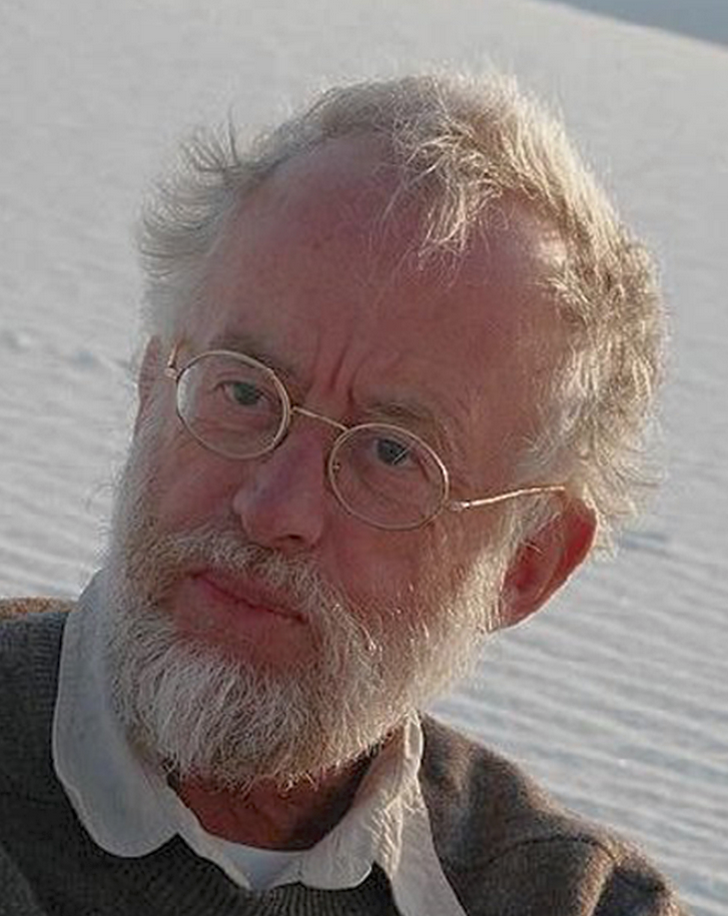 Rob Rutten has died unexpectedly at the age of 80.

Rob received his PhD in solar physics in 1976 at the Sterrekundig Instituut of Utrecht University under the guidance of Kees Zwaan, in the tradition of Marcel Minnaert and Kees de Jager. He focused his career on understanding the solar spectrum and applying his deep knowledge of radiative transfer and spectral line formation to study dynamic processes on the sun in the deeper parts of the solar atmosphere. In addition to his position at Utrecht University, he was appointed an adjunct professorship at the Institute of Theoretical Astrophysics of the University of Oslo in 2002, and he maintained active collaborations with that group until his death.

Rob's work as a scientist has always been intimately linked to his role as a teacher and mentor. He was widely respected for his lectures on radiative transfer (available on his website https://robrutten.nl/). He served as guest lecturer on 24 occasions at many universities and institutes around the world. He organized the highly successful European Solar Magnetometry Network and its follow-up European Solar Magnetism Network that supported 30 young researchers and organized 6 schools. Many of the students he taught and mentored that make up the “school of Rob Rutten” now have successful careers in solar physics or adjacent fields.

Together with Rob Hammerschlag, Rob Rutten was the driving force behind the Dutch Open Telescope (DOT) on La Palma, which pioneered an open design in stead of the traditional vacuum tube construction. The DOT regularly produced sharp images of the sun at many wavelengths to observe dynamic phenomena in the photosphere and chromopshere over extended periods of time. Thanks in part to Rob's work, the DOT paved the way for a new generation of large-aperture solar telescopes such as the Goode Solar Telescope, the GREGOR, the newly commissioned 4-m Daniel K. Inouye Solar Telescope, and the planned 4-m European Solar Telescope.

He was legendary for his outspoken opinion, but his critique was always honest and constructive. He was a lively voice at conferences and meetings and was relentless in reminding the community about the intrinsic complexity of the dynamic solar atmosphere and warning against over-simplification.

Rob retired in 2007 but remained affiliated with Utrecht University and the University of Oslo as an emeritus. His anger over the sudden, shocking, and disgraceful closure of the Sterrekundig Instituut in Utrecht in early 2012 caused him to cease using his Utrecht affiliation and start the institute 'Lingezicht Astrophysics' at his own home. Over the past decade, Rob was at least as scientifically productive there as ever before. His last product was an updated Compendium solar spectrum formation, that in his own words “contained everything he knew.”

Apart from being a highly respected solar physicist, inspiring lecturer, and enthusiastic popularizer, Rob Rutten was an avid kayaker, hiker, eclipse hunter, flutist, and documentary photographer of his colleagues.