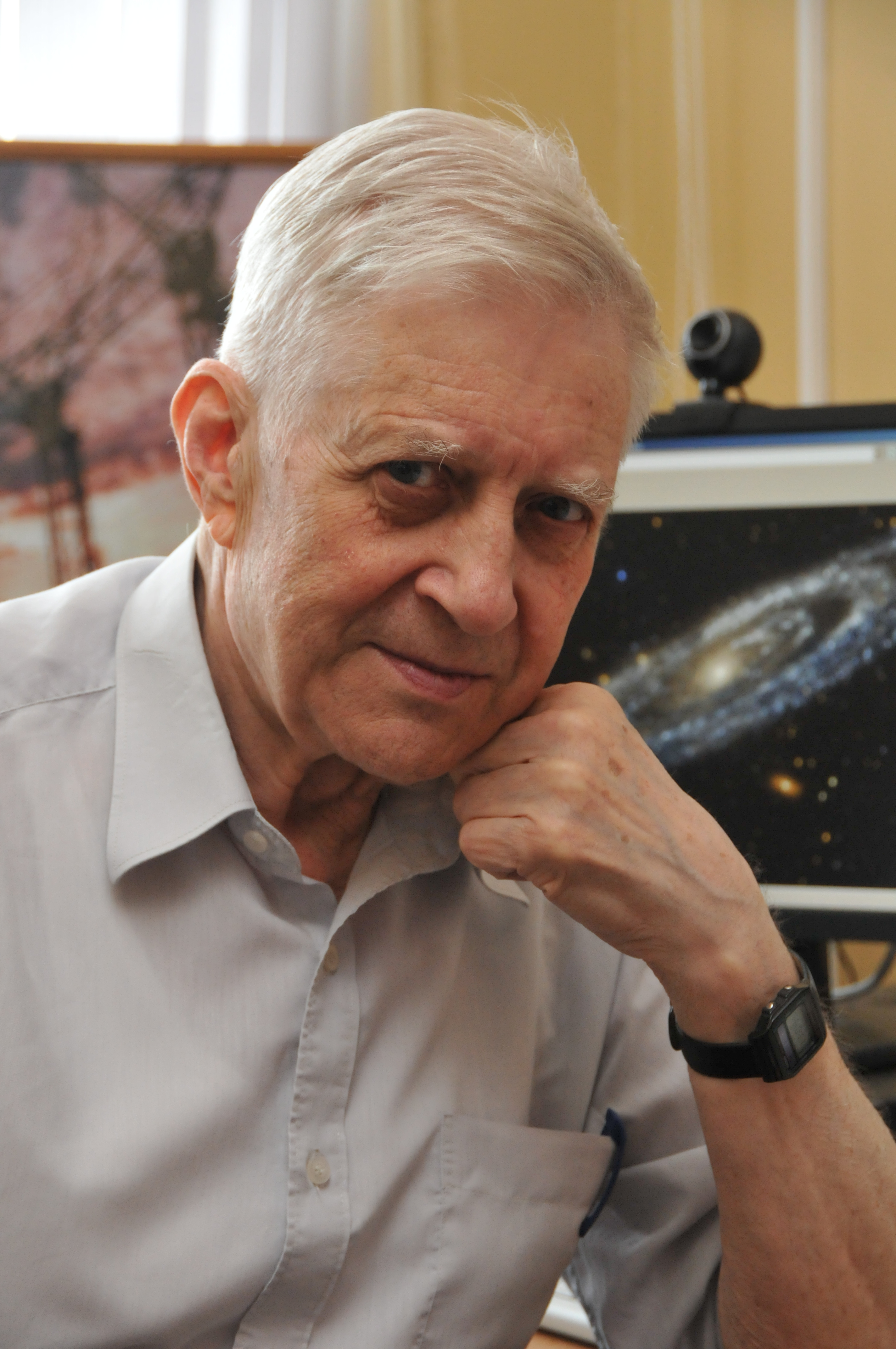 It is with great sorrow that we report Nikolai Kardashev has passed away on August 3, 2019, at the age of 87.

Nikolai graduated from the astronomical department of the Faculty of Mechanics and Mathematics of Moscow State University in 1955. In 1959, he completed his PhD thesis at the Sternberg Astronomical Institute (SAI) under the supervision by Iosif Shklovsky. He worked at the SAI in 1959-1967, at the Space Research Institute of the Soviet Academy of Sciences from 1967 to 1990. In 1990, Nikolai Kardashev organized the Astro Space Center of Lebedev Physical Institute and remained its head until his last day. For his science achievements, Nikolai was awarded many Soviet, Russian and international prizes.

His whole life has been an endless devotion to science. Nikolai Kardashev predicted the possibility of observing radio recombination spectral lines formed in the transitions between the upper quantum levels of excited hydrogen atoms, helium, and other elements. He developed a theory of the evolution of the spectrum of synchrotron radiation of radio sources. Even before the discovery of the pulsars, Nikolai Kardashev predicted the presence of a neutron star in the Crab Nebula. The idea of a multiplicity of inhabited worlds occupied Nikolai for all his life: he was the author of the widely acknowledged classification of extraterrestrial civilizations. In 1972-1973, he led a search of artificial signals at the decimeter wavelengths in Soviet Union. In the first half of the 1960s, together with colleagues, Nikolai proposed the most important method of modern radio astronomy - radio interferometry with very long baselines (VLBI). He was the author of the first paper about this method entitled "Long Base-line Radio Interferometers" published in 1965 in which the authors discussed recording signals at remote antennas on magnetic tapes at the intermediate frequency mixed with independent local hydrogen oscillators, subsequent correlation and analysis. This method has been successfully implemented in global VLBI networks operating for more than half a century, addressing the most challenging fundamental and applied problems in astrophysics, astrometry and geodesy. A further development of this method was the RadioAstron ground-space interferometer, for which Nikolai worked hard for more than three decades. RadioAstron made it possible to obtain a record-high angular resolution of a few microarcseconds. The continuation of this highly successful mission is the Millimetron project, on which Nikolai was actively working in recent years. Until the very last days, he continued to generate bold scientific ideas: together with his co-authors he worked on the development of the multiverse theory with the wormhole systems.

The bright memory of this outstanding scientist will live forever in our hearts, and his name - in the history of science.

The staff of the Astro Space Center