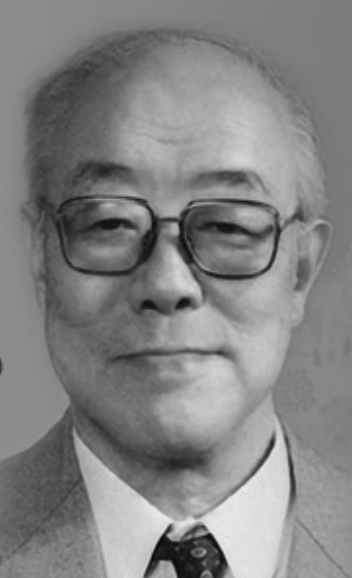 Sir WANG ShouGuan was born in Fuzhou, Fujian Province, on January 15, 1923. In 1943, he graduated from Mawei Naval School in Chongqing. In 1945, he went to England to study. In 1950, he was employed as an assistant astronomer at the University of London Observatory, and returned to China in 1953.

He led the successful development of China's first radio astronomy telescope, meter-wave integrated aperture radio telescope system and other important observational equipments, and made a number of scientific achievements in sky survey observation. In order to break the bottleneck in the development of astronomy, he proposed the scientific idea of realizing the super-large-scale spectral sky survey, which has become the main means of sky survey and observation in the world today. The "Large Sky Area Multi-Object Fiber Spectroscopic Telescope (LAMOST)", a major scientific project of the Ninth Five-Year Plan, proposed by him and his scientific colleagues, has become a major innovation platform for optical astronomy in China. Sir WANG ShouGuan was also a member of International Astronomical Union (IAU).

Sir WANG ShouGuan attached great importance to talent training, science education and improving the scientific literacy of teenagers. He trained the first doctorates in astronomy of China, and served as Editor-in-chief for the Chinese Encyclopedia Astronomy Volume and a series of popular science works for the majority of young people. In his later years, with the support of more than 60 scientists, he founded "Beijing Youth Science and Technology Club", which is committed to young people's scientific research and practice activities, and has made an important contribution to the early discovery and training of scientific and technological talents.

Sir WANG ShouGuan was forward-looking and pragmatic in science, and had the courage to explore and innovate. He had a broad mind, humility, discipline, and love for posterity. His scientific spirit and personal charm set a shining example for the scientific community, and he will always be worthy of our respect, learning and remembrance.